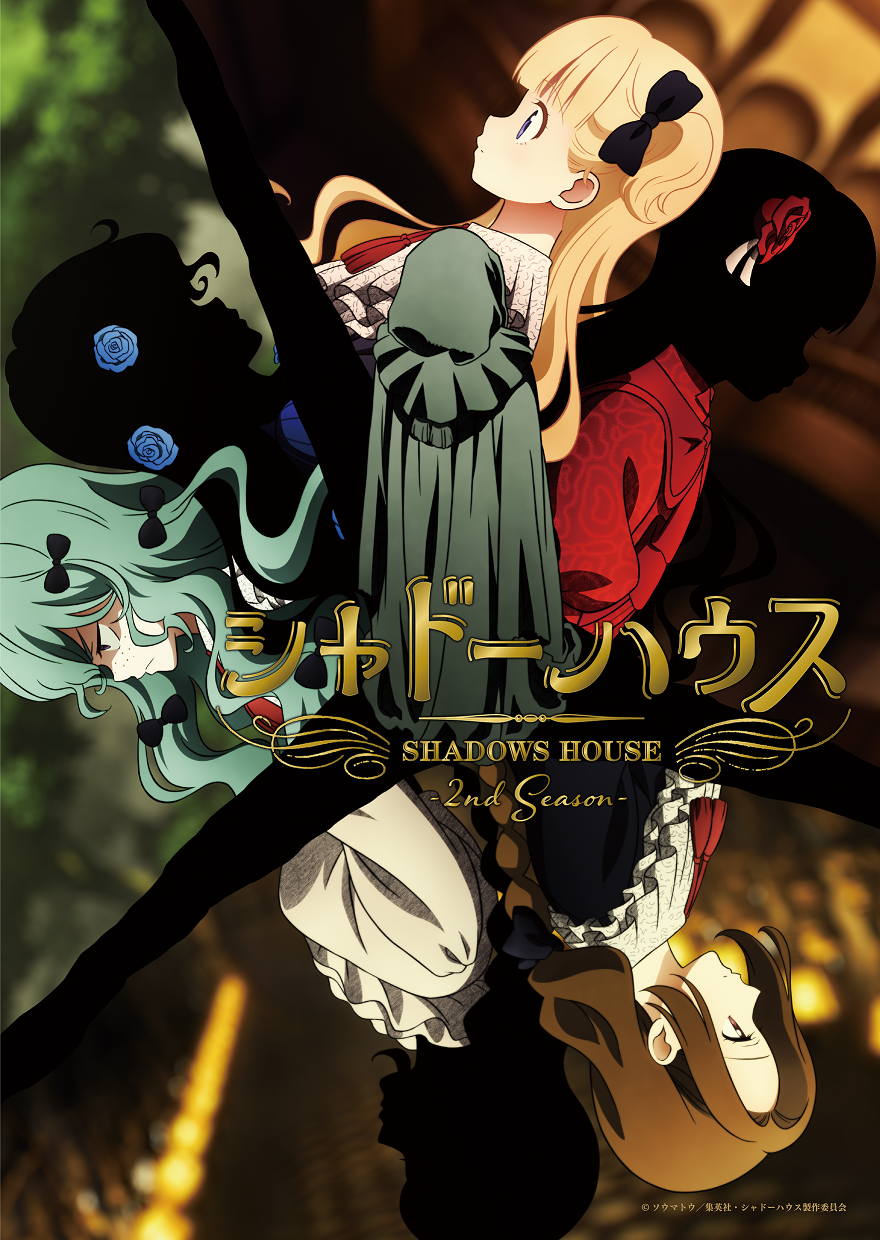 Along with setting up a slew of gothic secrets and dark fun to part with this summer, the trailer also provides a preview of the anime’s opening theme, “Shall We Dance?” by ReoNa (who performed the first season’s ending theme), as well as its ending theme, “Masquerade” by ClariS (Puella Magi Madoka Magica).

If you are a fan of historical drama anime, check out the complete first season of HOUSE OF SHADOWS in English sub or dub, right here on Crunchyroll!

Atop a cliff is the mansion known as Shadows House, home to a faceless clan who claim to live like nobles. They express their emotions through living dolls that constantly clean the house of soot. One of these servants, Emilico, helps his master Kate as they learn more about themselves and the mysteries of the house.

Der shy behind @ShymanderLiam is a fluent Aussie with a distinct fondness for anime, Eurovision, and creating weird stats projects despite his hatred of math.

Around the 12 second mark of the 15 second promotion, an obscured figure wearing a five-eyed visor appears onscreen for less than a second. Then a shocked Kate Bishop appears and asks someone offscreen, “Who is this?” While it’s unclear whether the two quick segments are directly related, speculation about the figure has so far […]

The two publishers DMM Games and Nitroplus and the co-developers Omega Force and Ruby Party shared the Touken Ranbu Warriors Tomoegata trailer, showing another character from the game musou. Here’s a look at the character, via his official site: A naginata (long-bladed weapon) with a broad body and a large curve at its end, and […]